​Another three from the Inglis Classic! 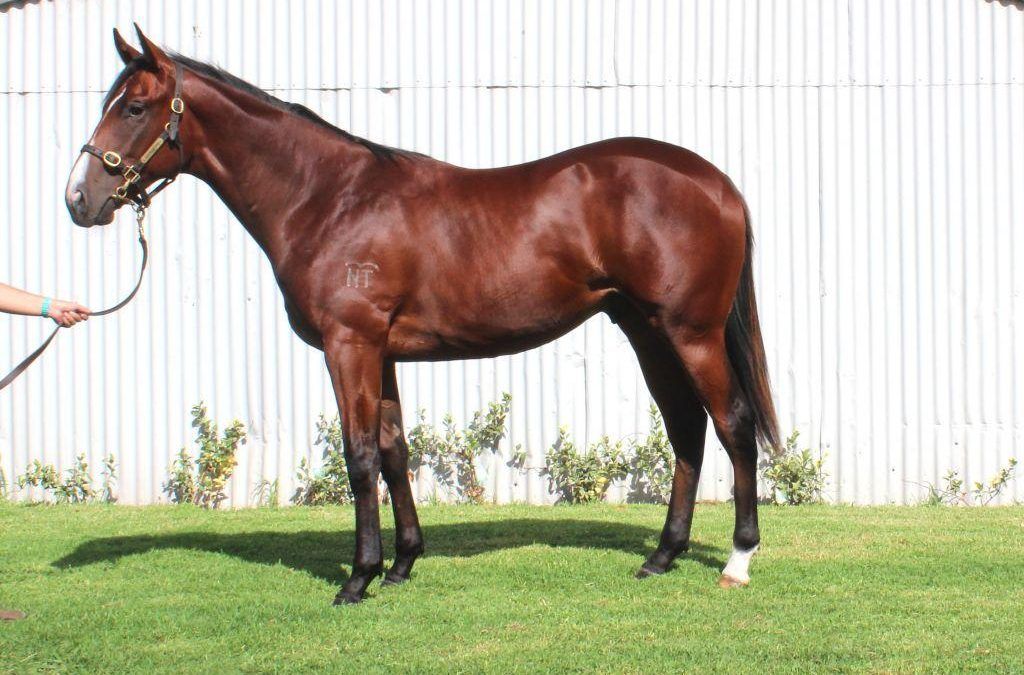 Proven Thoroughbreds added another three yearlings to its 2017 roster on the final day of the Inglis Classic Sale.

The first purchase was lot 531 for $40k – a filly by SIZZLING, the only Group I winning 2yo at stud by the country’s leading two-year-old sire SNITZEL.

The dam, Hold For Ransom, is a half-sister to Magic Millions 2YO Classic winner REAL SURREAL (by REAL SAGA) and Group winner BENNY’S BUTTONS (by REFUSE TO BEND).

She’s an early looking sprinting type with a big hindquarter and is QTIS eligible. The trainer will be Steve O’Dea in Brisbane.

Click here for more details on the SIZZLING x HOLD FOR RANSOM.

The next acquisition was lot 574 – daughter of CHOISIR from LALANI (by LONHRO) – knocked down for $60k.

Bred at Kia-Ora Stud, this filly’s second dam is a sister to Champion 2YO Filly FASHIONS AFIELD (dam of Aquis Farm’s new stallion KISS AND MAKE UP).

Trainer in waiting Joe Pride said the filly reminded him of his dual-Group I winning daughter of CHOISIR SACRED CHOICE.

Proven Thoroughbreds and Pride Racing then went to $85k to secure lot 563 (pictured) – a colt by exciting young sire SO YOU THINK, from the CHOISIR mare LA REMLAP, whom Joe trained to seven wins.

The colt represented an attractive marriage of SO YOU THINK’s style and CHOISIR’s substance.

LA REMLAP is a half-sister to $1.4 million earner and Group I winner MANAWANUI.

Click here for more details on the SO YOU THINK x LA REMLAP colt.