​Another three from Karaka! 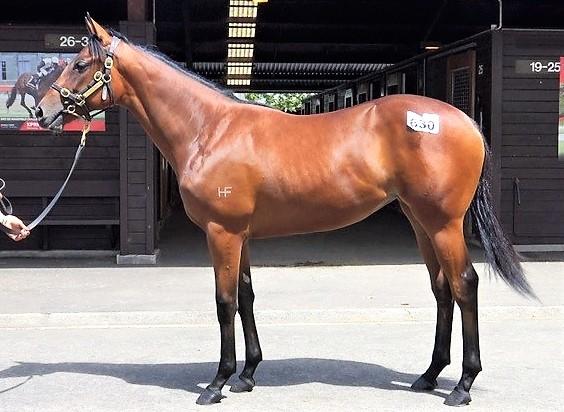 Proven Thoroughbreds concluded its business at the 2018 NZB Karaka Yearling Sale with another three purchases, ranging in price from NZ$67.5k to NZ$200k.

A lovely style of filly, she was knocked down for N$200k, and has Oaks written all over her. She is also a half-sister to Group 3 winner FIRST IMPRESSIONS (by RIP VAN WINKLE).

With every foal on the page a winner, this filly has plenty in her favour, especially as her sire OCEAN PARK is just starting to gather momentum at stud with 19 winners so far this season – compared to just two in his first season when his progeny were only two-year-olds.

Lot 651 (left) was a beautiful colt by freshman sire CHARM SPIRIT (by INVINCIBLE SPIRIT) from Group 1 winner THE MIGHTY LIONS (by GROSVENOR).

Our veterinarian Susannah Hawke thought this was the best colt on type we’ve ever bought so we were pleasantly surprised to take him home for only NZ$85k.

And CHARM SPIRIT (a 3-time Group 1 winner up to a mile in Europe) has been the talk of the town during this year’s Karaka Sale with his progeny selling for as much as NZ$400k!

This colt has a great head and ears on him and is a far superior specimen to anything seen out of the mare which includes Group 3 winner VAQUERA (by HIGH CHAPARRAL).

John Thompson at Randwick will be the trainer.

Our last purchase from across the ditch was lot 828 (below), a colt by FASTNET ROCK’s EL ROCA, out of the Group performed FLOWER BOMB. John Thompson will also prepare this colt. 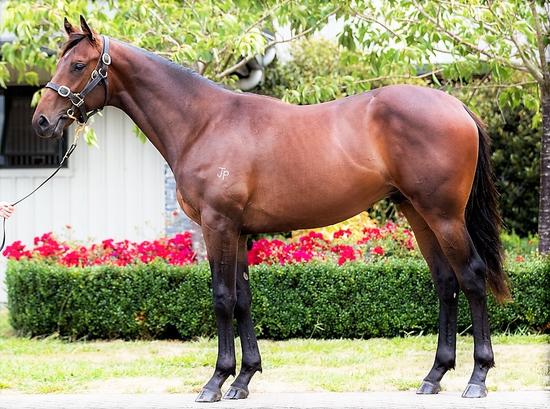 This handsome fellow is one for the discerning buyer focused on pedigree. He is 5 x 5 MILL REEF, so has an impressive mix of speed and stamina, with his mother having competed in Group races and won 6 times over 1200m.

EL ROCA hails from the 2013-14 season’s three-year-olds which included the likes of CRITERION, DISSIDENT, SHAMUS AWARD, EUROZONE, CLUSTER, ROMANTIC TOUCH. During that season he was twice Group 1 placed and defeated 5-time Group 1 winner DISSIDENT over 1200m.

To make an enquiry about any of the aforementioned yearlings CLICK HERE.