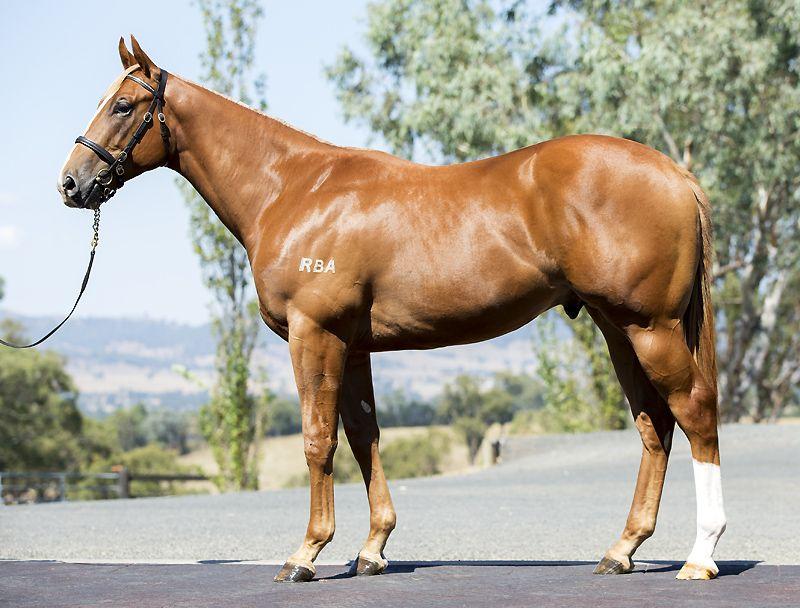 Proven Thoroughbreds and trainer Joe Pride are excited about the future prospects of a colt by CHOISIR from STREET SIGN which was secured for $80k at the Inglis Easter Yearling Sale on Wednesday.

A big strong type and an athletic mover, the colt also boasts an impressive pedigree page that includes no less than four Group I winners.

The dam, STREET SIGN, has produced one foal to race by DENMAN called RIGHT OF WAY. RIGHT OF WAY is trained by Gai Waterhouse and showed promise in his two-year-old season, placing in two metropolitan races in November before finishing fifth in Group III company on the Gold Coast.

Last Sunday, CHOISIR sired his 73rd stakes winner, underlining his position as one of the country’s leading stallions.

Click here to view the colt’s pedigree and other details.