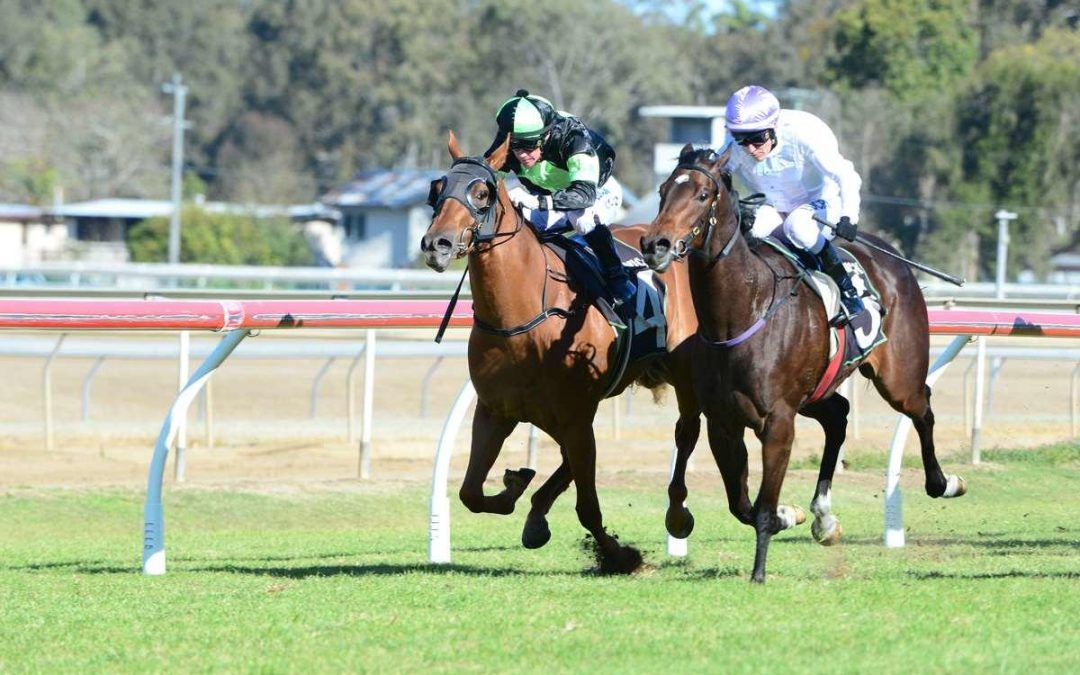 Proven Thoroughbreds clients got a quick return on their investment after INVIGORATING won on debut at Wednesday’s Ipswich meeting.

The three-year-old daughter of SIZZLING had to contend with a $1.35 favourite in her first competitive start, but made the most of a ground-saving ride by Mark Du Plessis to score by three-quarters of a length at attractive odds of $18.

INVIGORATING was beautifully prepared by trainer Steve O’Dea, who has fired out of the blocks in the new season, leading the Brisbane metropolitan trainers’ premiership with 7 winners.

INVIGORATING is the third winner from Art Gallery (by MARJU) whose three other foals have also won metropolitan races in Brisbane including stakes winner GLENDARA.

Proven Thoroughbreds has now racked up 27 winners for the calendar year and four since the season renewed on August 1.