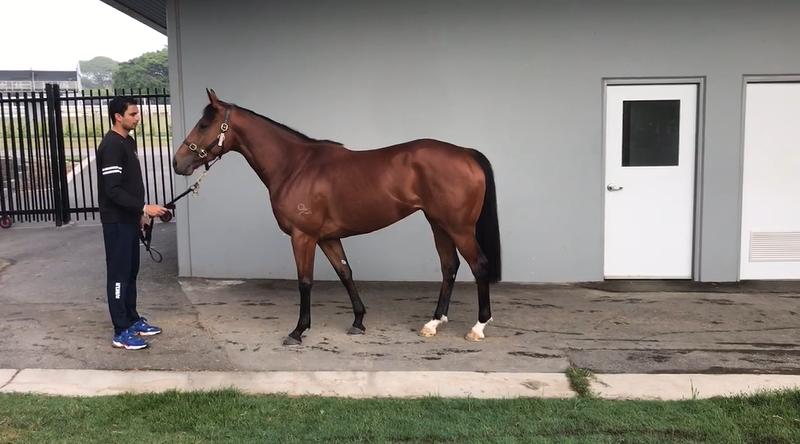 Most races are won and lost in the first 100m and that was demonstrated in DIPLOMATIC MISS’s victory at the Sunshine Coast on Sunday.

The three-year-old filly shot out of the gates to lead after a couple of strides before easing into the box-seat position under the steering of Jim Byrne.

It was the best DIPLOMATIC MISS has ever jumped from the barriers and it had the daughter of DECLARATION OF WAR within striking distance in the home straight.

DIPLOMATIC MISS took a tight run between runners and claimed the leader over the concluding stages of the 1400m Class 1 event to win by half a length.

The Steve O’Dea-trained galloper has now won two of her last three starts and becomes Proven Thoroughbreds’ 31st winner for 2019.

The win was timely as Proven Thoroughbreds has an open day scheduled for next Sunday June 23 at Steve’s Eagle Farm stables where available yearlings by BETTER THAN READY, MORE THAN READY, SEBRING & RICH ENUFF will be showcased from 9.30am.