​A Good Yank gets the money 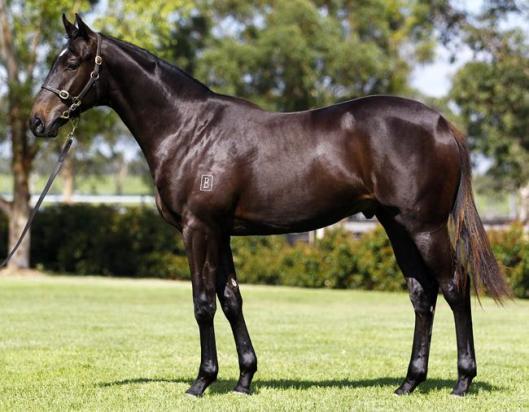 Lightly-raced three-year-old A GOOD YANK displayed a sharp turn of foot to win first-up for trainer Joe Pride at Gosford on Thursday.

A GOOD YANK had finished third in a barrier trial at Hawkesbury earlier this month before breaking his maiden in style, leaving his rivals behind in a 1-3/4 length victory.

The gelding was subject to a significant betting move, firming from $11 when markets first opened to starting a $3 second favourite.

Jockey Tye Angland had A GOOD YANK travelling fourth one off the fence before his mount produced a winning burst at the 200 metre marker.

The performance suggested to both trainer and jockey that more wins will be in store, likely over a greater distance than Thursday’s 1000-metre contest.

A GOOD YANK was a $50,000 yearling purchase from Arrowfield Stud at the Gold Coast Magic Millions yearling sale in 2014.

Proven Thoroughbreds has now accumulated 13 wins for the calendar year.